Check the status of your order without login? Enter your order number and click Track Order to get the package information. Forget your order number? Log in to your account to check details, or send email to customer@jurllyshe.com.

Your shopping bag is empty
Can't believe you desire for nothing!
Come on! Have a look at these best sellers this week, you may find some thing you want…
You'll Also Love... 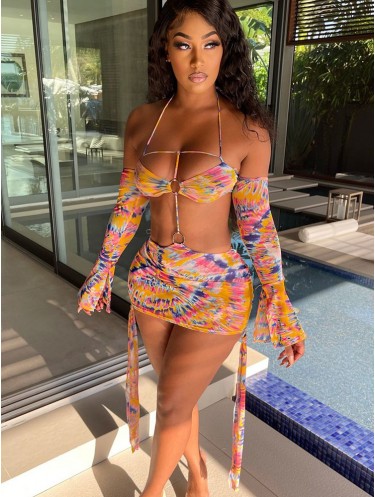 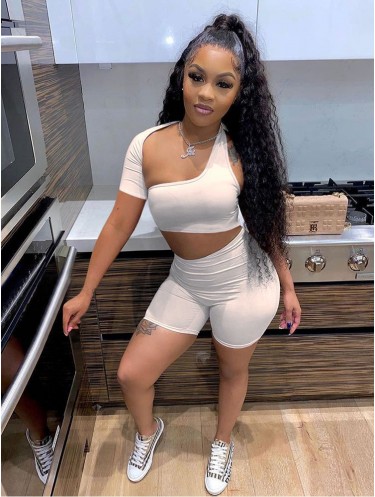 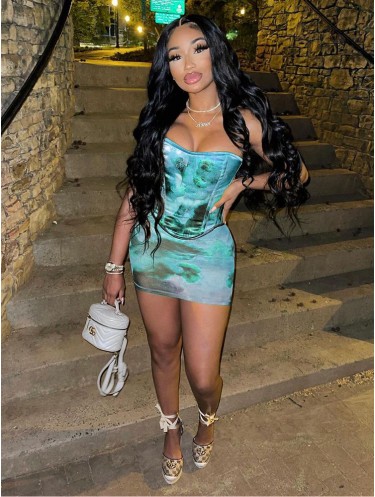 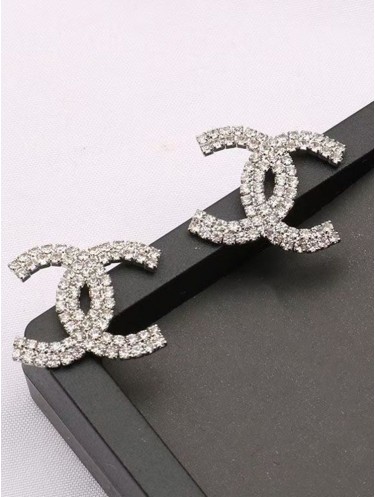 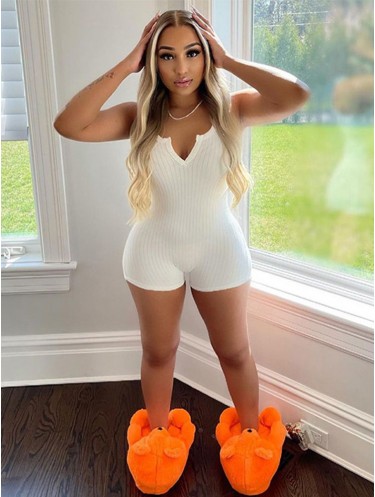 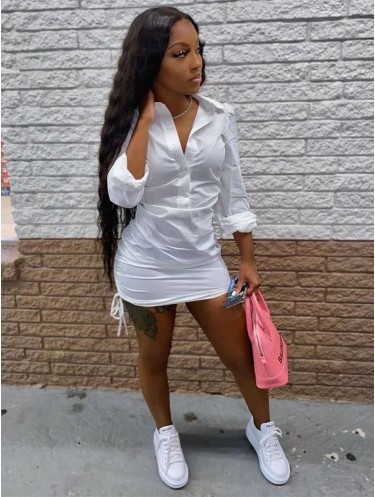 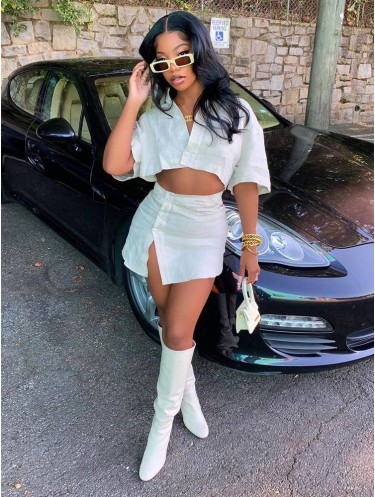 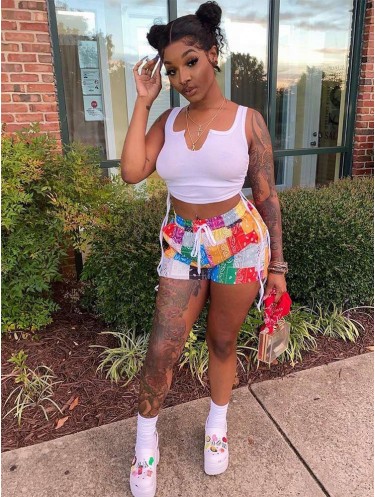 How should a girl wear leopard print clothing?

How should girls wear leopard prints?
Leopard prints are easy to wear out of the glamorous and cheap, but occasionally see the stunning leopard street shooting, even a large area of ​​leopard. Isn't the vulgar leopard print worn because of texture, hair color, and tailoring?
Leopard prints are always associated with the words of autumn and winter, wild, sexy, but through different combinations, the character of leopard can be more varied.
There are two points for ordinary people to wear leopard prints: 1. Don't wear them in large areas, otherwise it is easy to wear them into barbarians. 2. The fabrics of leopard prints must have texture and cannot be cheap.
If you want to wear the leopard pattern of the demon and the local tyrants, the first style that is better to control is the simple style. In addition to the leopard-print single item, other items should be kept in black and white, gray and blue, and the style should be as simple as possible to make the leopard print the essence. In recent days, you can wear a leopard-printed silk midi skirt, which is quite textured. With a simple all-white top, you can instantly GET Leopard's simple and elegant side with a delicate bag and shoes of the same color.

The same routine in the fall, just change the thin shirt into a sweater, warm and stylish. In the winter, the basic models of turtlenecks, tights and high heels, with a tailored leopard-print coat, are not only good but also a woman's atmosphere. Leopard-print flared pants are also retro and lively, worth starting. With the CROP TOP of the sweetheart and the Martin boots of the rock girl, it is a little bit of sweetness and a little wild, it is really a girl who is unpredictable!

When wearing leopard prints, inject some playful girl elements, such as lace-up Mary Jane shoes, exquisite small red bags, and lively micro-brown pants can stimulate the other side of leopard-print kawaii.

The last method to control the leopard print is naturally a small area of ​​Dafa! Just buy ultra-small items like shoes and bags, and you won’t be afraid that Leopard will be the mainstay of the game.
Leopard prints a pedal, simple and sexy. The upper body is also paired with a simple sweet item.
Although the area of ​​the leopard print is not too large as far as possible, if you have a high driving force, this rule can be broken.

The fabric is full of high-quality silk satin or thick fabric leopard-strap dress, both outer and inner.

What is the relationship between leopard prints and the terms of sex, wildness, and power?
How do they relate to each other?

In fact, there are two main arguments.

One thinks that the leopard print is mainly from the male hunting psychology. In the primitive society, males hunting and preying are males, and large wild animals such as leopard lions and tigers are important targets for tribal men to pursue. In modern society, many people think that the relationship between men and women in love is closely related to the hunting psychology of men in primitive society, so most of the time men are in an active position to pursue women. And women are invisible in the role of "prey." At this time, the women wearing leopard prints are more like the seductive prey in the wild.

Another point of view is that the leopard print on women's clothing is actually a bold and active logo for women. Because of modern society, women must fight on the one hand and take care of family children on the other. This is very similar to a large animal such as the leopard lion tiger. It is necessary to go out and catch the sheep to eat back to feed their young children.

Sexual liberation promoted the new feminist movement, so the leopard pattern was promoted from a fashion element to a cultural symbol, becoming a symbol of independence and strength, and even being given a specific political proposition.

GET THE LASTEST DISCOUNT&STYLE NEWS!

OK
Congratulations!
You won 20 points because you had completed the task of browsing products today!
OK

Thanks For Your Register!

Would you like to check out the most popular trends this season ? 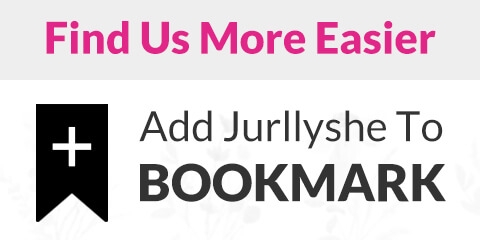